What Did You Do With Your Vacation?

Before vacation I posted a challenge to do one thing a day, and I posted some suggestions. I planned to do seven of them myself. In fact, I'd hoped for all of them. Things didn't go as planned. For some reason the photos aren't aligning right on this post, but you'll get the point anyway. 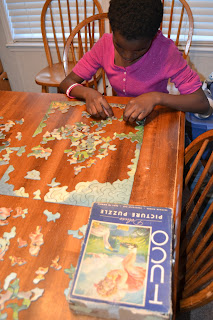 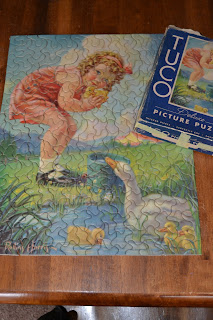 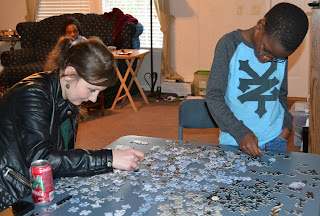 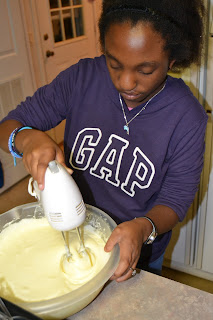 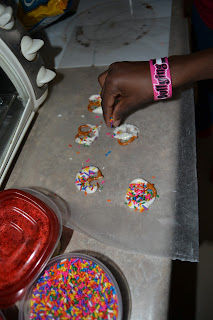 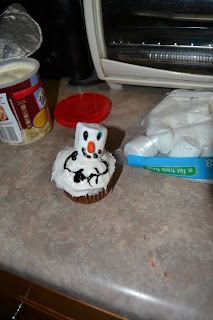 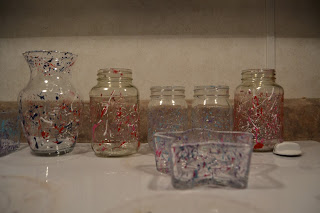 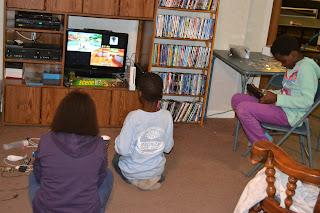 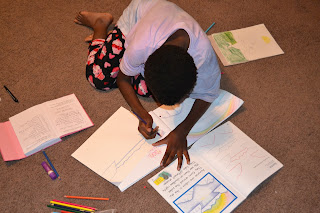 What took up our time was things not on the list. And those fall into two categories, poor behavior (which I'm not going to talk about other than say that it ruined a lot of our plans) and baby drama. (If you read my Cassel Crew blog, you've already read a longer version of this)

Baby drama started early Tuesday when Jessica went in to be induced. Things did not go as planned. She made very slow progress, ended up with an epidural in hopes it would relax her enough to dilate. She was stuck at 7-8 cm and had a C section just after midnight. The baby was born on the 30th at 12:13 a.m. (14 minutes too late for daddy's birthday).

Unfortunately, the baby started breathing too soon and swallowed fluid. She wasn't breathing (or at least well) and had to be hooked to a CPAP and transported to a nearby hospital that has a NICU unit. Jessica remained at the original hospital.

Jessica was finally released on Friday and went to be with baby River in NICU. River was released on Saturday.

But now Jessica and the baby are settled in at home and doing well. 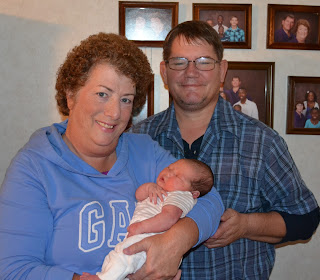 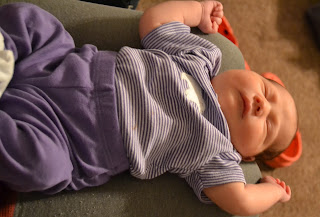 What did you do with your vacation?
Posted by Kathy Cassel at 5:44 AM